360-Degree Video: What’s It All About & How Can It Assist Your Business?

Video provides a moving image viewpoint that does more than a still photograph. With 360-degree videos, it takes the video concept to a whole new level. Using special camera equipment that’s available from as little as £200, it’s possible to capture video from all around where you’re standing.

Omnidirectional video content is an exciting new option for businesses that are interested in intentional marketing, capturing tourist locations or providing a ‘behind the scenes’ look at what’s going on.

A 360-degree video clip is capable of capturing the full view in any direction. Multiple camera lenses in a single camera body allow the person recording to capture the moving image in all directions.

The video clip created in 5K+ video quality plays normally within a YouTube video page once edited appropriately, so it doesn’t require the viewer to use special software either. They can view the clip and use their finger or mouse to tap the screen and drag it in a direction of their choosing. When doing so, their vantagepoint changes while the video keeps playing. It’s kind of ingenious!

To give you some idea of the possibilities with 360-degree videos, here are some examples of how they can be used:

Imagine a flat or house for rent where the landlord wants to record what the place looks like from the inside. They can take some photos, but they’re too limited, making it difficult to get a proper sense of depth and room sizes.

While video is much better to perform a walkthrough of the property that is then added to either the YouTube or Vimeo platforms for free hosting, it still only displays one angle at a time. You can see what’s in the frame but not either side of it or behind the camera.

A great solution is 360-degree video because it makes everything keenly visible with a better sense of both room sizes and orientation.

Travel bloggers move around the world taking videos of popular and off-the-beaten-track destinations. The spliced in aerial drone footage to provide a different perspective is commonplace in this type of video. As drone ownership has become ubiquitous with these types of bloggers, viewers have gotten used to seeing video from the sky and are indifferent about it.

For these bloggers, introducing 360-degree videos as an alternative way to view a top destination raises the bar to a whole new level. They can go above and beyond what the regular travel blogger offers to stand out from the crowd. In the constant push for higher viewing figures to gain travel sponsorships and ad revenue, it gives them a leg up on their competition.

For people interested in underwater adventures, scuba diving or flourishing marine life, being able to capture what the world looks like below the surface using slick omnidirectional camera equipment is awesome!

Whether the footage is to provide an update on an endangered coral reef or to share the experience of scuba diving with people who are considering taking a scuba diving trip or lessons from a PADI diving school, the footage is going to be convincing.

What Equipment is Needed?

A 360-degree camera is all that’s technically required. It might also be a good idea to invest in a tripod that’s compatible to get a steadier shot. It really depends if you want moving shots or a steady shot from all angles. Having a steady hand is helpful when taking 360-degree visuals as the image shakiness makes them more difficult to enjoy.

Related Article:  YouTube Vloggers Should Be Aware Of These Tips For Increased Success

One of the earliest models came from Samsung with their Samsung Gear 360 camera.

It has a convenient handle below the lens arrangement and uses dual 180-degree fish-eye cameras to capture 4K video content. The battery lasts over two hours, it takes 256GB storage cards, can broadcast live and has a useful time lapse option.

In terms of quality, it isn’t the highest quality 4K video, but it does a serviceable job for business users on a budget. It is priced around £200.

The sleek Insta360 One X is double the price of the Samsung but delivers sharp 4K video quality that’s a significant setup up for videographers, bloggers and business owners that need something better.

The One X actually shoots up to 5.7K video (which is a 5,760 by 2,880 resolution). It includes their FlowState better stabilisation which cuts down on shaky video content. When shooting video in a situation where you’re walking and recording, this can help considerably. There’s a case for using the camera underwater, it has over an hour of battery usage, and you can live stream too.

It’s not surprising that the GoPro brand wanted to get in on the 360-degree action. Their GoPro Fusion offers a 5K resolution, adjustable exposure settings, superior optical lenses, and 90 minutes of recording too. It’s also waterproof, without a case, and has impressive stabilisation built-in.

The downside is the price tag which is around £600.

Editing is a little trickier. Special software is needed to stitch the fish-eye video content together unless you wish to leave it as 3D spherical video.

There are software packages like Kodak PixPro, Adobe Premier Pro and StereoStitch which can all handle different 360-degree video content and convert it into a format that’s viewable in a standard video player.

For advice on 360-degree video, it’s a good idea to talk with professionals. They have experience producing video content for major brands. Their team can make recommendations about what it’s best used for and the latest equipment recommendations too.

For businesses looking to take their video content and video marketing efforts to the next level, or a blogger that wants to make a splash on YouTube, going the extra mile with 360-degree video is a must. It clearly sets a higher standard for content delivery and captures the attention of potential viewers extremely well.

How to Build a Legal Online Gambling Site 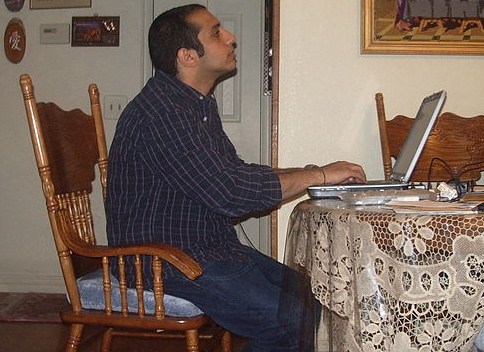 The Importance Of Consistent Blogging For Any Online Business

It is quite common for online businesses these days to have a blog attached to their website. We… 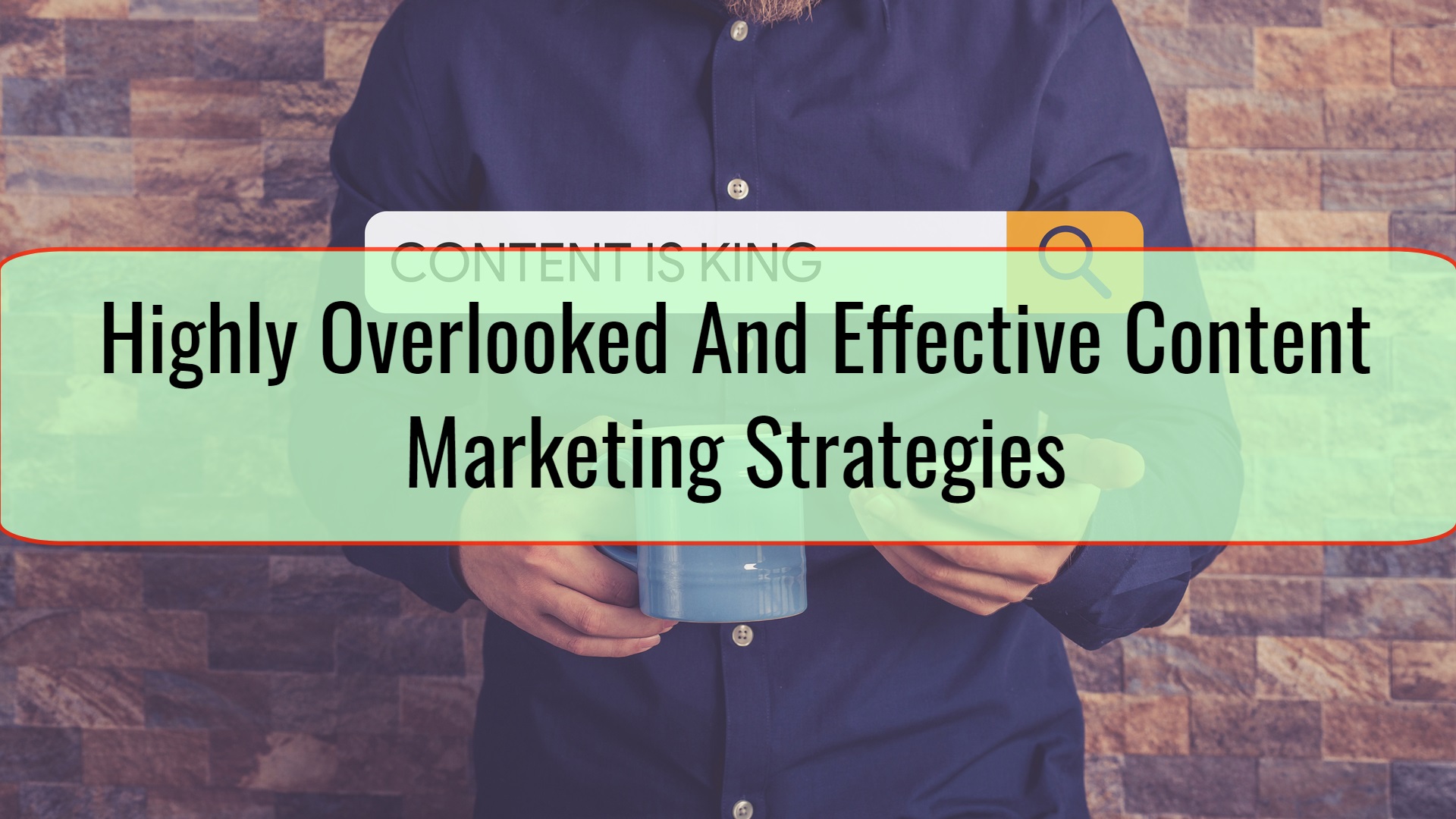 As time passes, content marketing evolves. New strategies appear and need to be used in order to have… 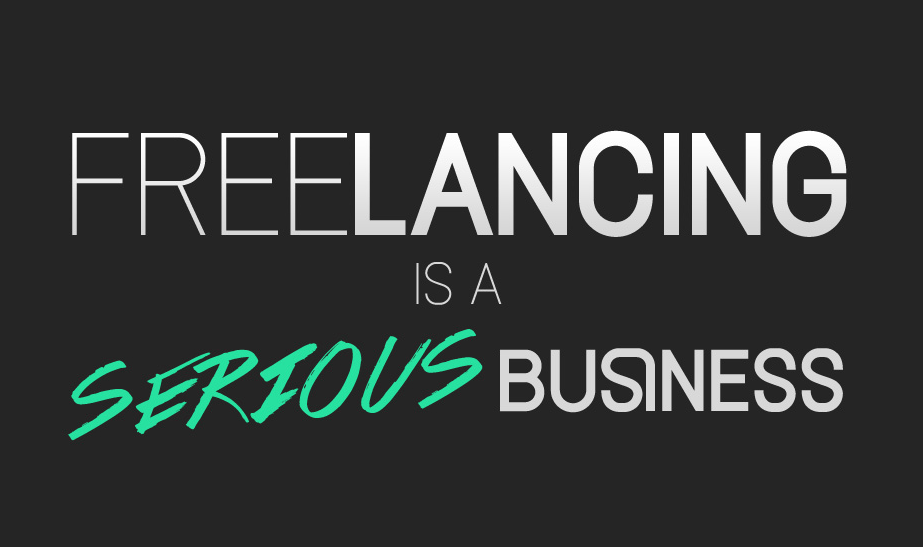 Online Business Ideas To Consider In 2015

The evolution of the internet made it so easy for us to start online businesses. Instead of spending…