Do You Know How To Reach Gamers Through Social Media?

Reaching gamers through social media marketing is not as easy as you may think. There are so many mistakes that are done by marketers because of the fact that they do not really understand gamers. It is really important that you think about various things and everything starts with how you view the gamer.

Contrary to what many think, gamers are not always young and male. The average US gamer is actually around 35 years old. Also, close to half of the gamers are women. Reaching the gamers through social media is possible but you have to be sure that you are going to actually look for the right profile. Research as much data as possible so that you can actually learn where the gamers will spend time on social channels.

Obviously, you will find many of the gamers on Facebook. This is because of the social games that are available. Everyone knows Candy Crush and gamers will want to play such games. Some of them do it during a break while others are mostly interested in spending some time while on the move.

You need to be sure that you will be able to reach gamers in a proper way when buying ads through social gaming channels. This is something that counts. The gamers do not like to see intrusive ads while they play. This is even the case when they play something really simple like Candy Crush Saga.

We have to understand the fact that different gamers will have different wishes when looking at social channel use. However, there is a pretty big possibility that you will want to try to teach out on some.

Related Article:  5 Advice For Those Who Wanna Be A Pro Blogger

We have to start with Facebook. Most gamers out there have a fan page, follow other gamers and surely have Facebook personal profiles. Reaching gamers through Facebook is really easy and the truth is that many of them will be receptive to content that is branded, which is exactly what you want at the end of the day.

You will also want to look for gamers on Twitter and YouTube. Twitter is really great because of the way in which interaction appears. You can reach thousands of gamers in just a few seconds and when you do everything properly, results will appear. YouTube is where you want to advertise when you want to see some of the loyal followers of popular gamers. Most of these followers are aspiring gamers themselves.

Last on the list we have to mention Reddit. In gaming, news first appears on Reddit as someone learns about what happened and shares something on a board. While it is a little difficult to deal with Reddit since building a good campaign is a little difficult, once you manage to do this, it is a certainty that the results will be pretty good.

Holiday Paid Search Trends You Should Be Aware Of

What Does Facebook’s New Anti-Spam And Like Bait Changes Mean For Your Online Social Media Campaign?

There are so many articles that talk about Instagram growth. They give you recommendations based on many different… 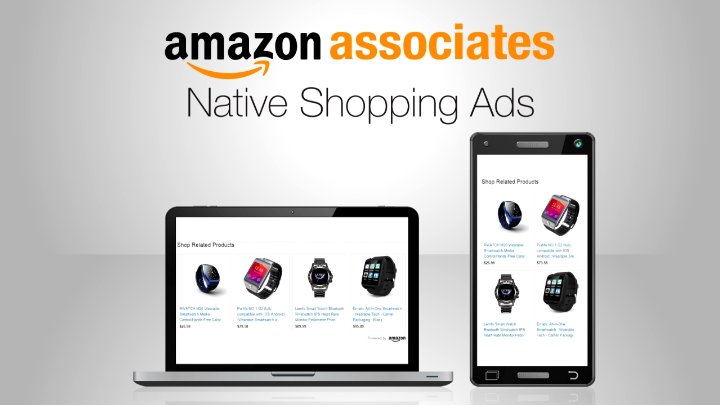