The internet is impressively large, and is still growing by the day. It connects users from all around the world, and involves great distances. While interacting with the internet, a user is often accessing information that is stored many thousands of miles away from their location.

Even considering the fact that data moves very fast on the internet, vast distances can make a difference regarding how quickly someone receives the information they have requested. In addition to distance, factors such as congestion at major routing hubs or overworked name servers can slow internet traffic.

As a result, an ingenious solution was developed to help deal with problems that slow internet traffic. A content distribution network or CDN is a network of computers that can mirror content from other computers on the internet. Individuals and organizations that want to make information available on the web can employ the use of a CDN to make their content more accessible to more users, and allow it to be delivered faster.

For example, let’s say a manufacturing company in Taiwan wants to advertise their products to potential customers in the United States. Since the two countries are separated by a vast distance, it is possible that internet traffic between the United States and Taiwan will be slow.

A CDN company commonly has many computers located at key geographic locations around the world. Users of a CDN have their website content copied or mirrored on these other computers. When a request is made for information that is mirrored on the CDN, the CDN will determine where the user that’s requesting the data is located, and direct them to the computer closest to them that has the content they want.

Related Article:  Sharing Buttons On Your Blog - Here's Why You Need Them!

Receiving data from a source that is closer to the user is good not only for the user and the CDN provider, it is also good for the internet as a whole. It helps reduce the overall level of traffic flowing on the internet, which frees up resources that may have otherwise been used to transfer data over a longer distance.

Since internet users are accustomed to receiving information quickly, a CDN can improve a user’s experience by delivering information faster than it would when relying on a single computer to do all the work. Websites that are responsive benefit the provider of the information on that site because their visitors have a better experience, and are more likely to stay on their site longer and return in the future.

Who should use CDN?

There are a number of factors that must be evaluated before the decision is made to use a CDN. Although they are beneficial, there are drawbacks such as the cost. CDNs, depending on the level of service in question, can be expensive, placing them out of reach for some small businesses.

There are some sites that won’t benefit all that much from a CDN. An individual with a personal blog would be very unlikely to benefit much from the use of a CDN. Most personal blogs do not have the volume of traffic that a large, well-known commercial site such as a national retailer or a news organization would have to accommodate. It’s also quite unlikely that someone with a personal blog would want to spend money investing in CDN service unless they are heavily invested in making that content profitable for them.

CDNs are another bit of technological magic that are at work behind the scenes on the internet. Most users don’t realize it, but their everyday web surfing is most likely assisted by more than one CDN service.

Blog topics that are almost guaranteed to be successful

The market share, consumer engagement, revenue growth, and return on investment of your company can all benefit from… 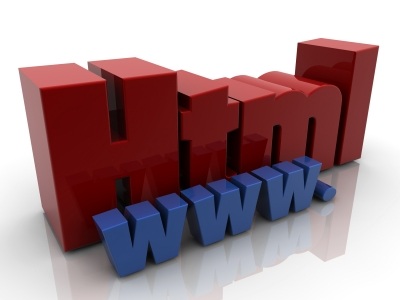 In the new era where everything is changing, all the organizations in order to function and gain visibility… 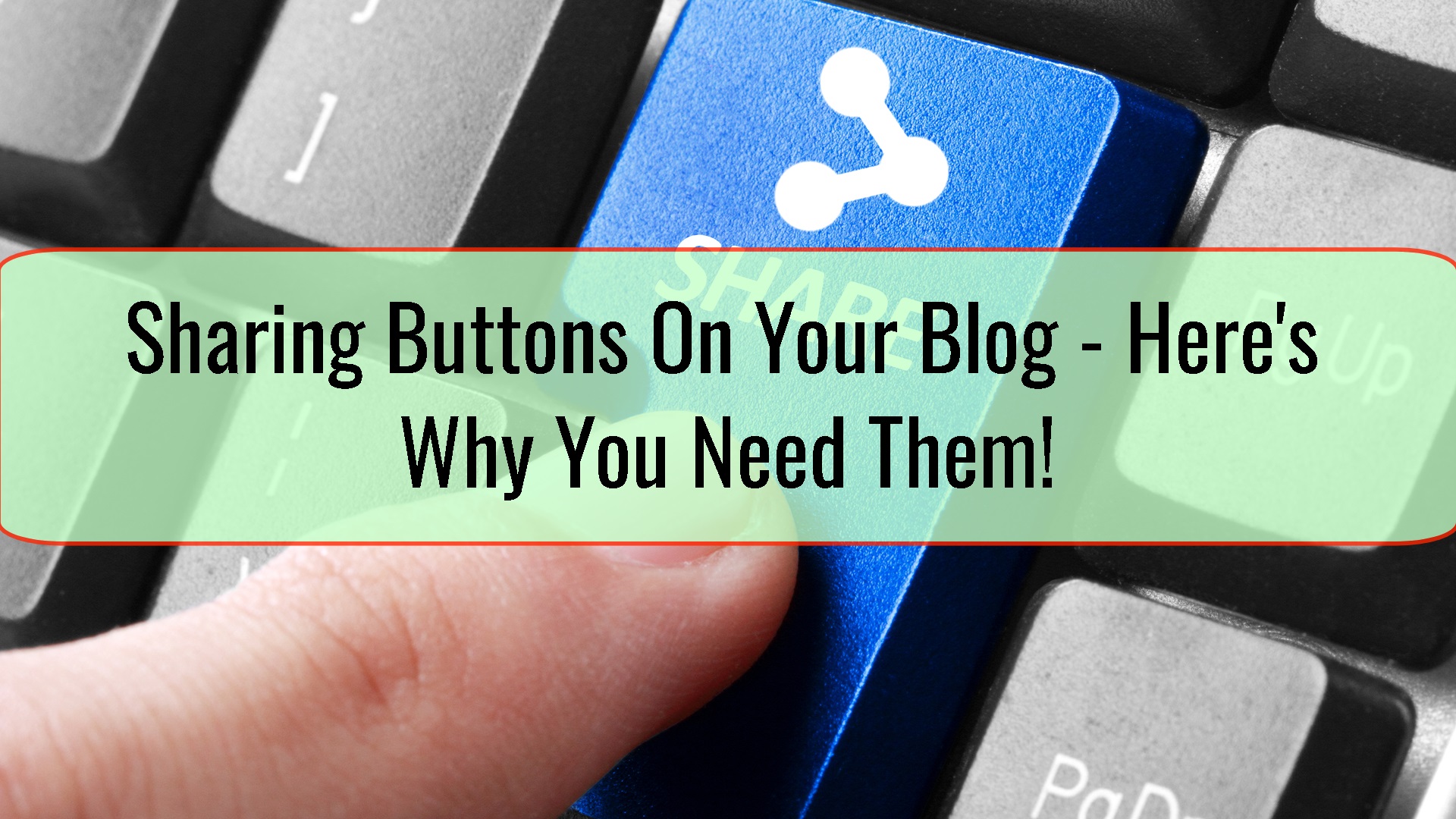 Sharing Buttons On Your Blog – Here’s Why You Need Them!