Whenever you visit the app store or you hop onto Google play to look for social media, there are literally hundreds of apps you can choose from. Basically, every single year there are more social platforms launched, all hoping to be the next big thing.

Some of the networks do catch on. Marketers need to be aware of them but also regular users might be interested in learning about new options to express themselves. With this in mind, here are the main “new” social media platforms that all marketers should watch. We use the term “new” to highlight the ones that are rather new and alternatives to the popular Facebook, Twitter, Instagram, and so on.

TikTok was launched in 2017 and it now has over 1 billion active users every single month. Its popularity started to rocket when it merged with Musical.ly, which eventually led to over 2.6 billion downloads. Right now, this social network is actually so much more popular than the prominent platforms, including Instagram and Facebook.

TikTok is practically a mix of Musical.ly and Vine. You can upload some short videos that will play on repetitive loop. Also, you can add AR filters, musical overlays, text, and fun effects. Most users are thus under 30 years old.

Hashtags were embraced through the Challenges tab. In this part of the platform, you can propose challenges and can include a corresponding hashtag that would be used by those that follow the challenges.

This social media platform is highly entertaining and fun. It sees a constant increase in the number of brands that use it for marketing purposes. For instance, The Washington Post is actually a pretty popular account with over 850,000 followers.

Right now, TikTok is being embraced by entertainment, publishing, and fashion companies. The platform keeps growing and although you should not focus all marketing efforts on it, you can always experiment with some fun videos.

Clubhouse was launched in 2020 and stands out because it offers audio-only, synchronous connectivity between speakers and an audience. We are not talking about a podcast. It is much more personal and you can use the network to do pretty much anything. You can discuss relationships, discuss starting businesses, and even promote your stand up comedy act if you want to.

Clubhouse caused quite a stir in the tech world, even it if is available just on iOS and is currently in beta. Investors do line up and it does contradict the way in which social media works. This is instantly visible since it is invite-only.

When Clubhouse is fully available to the public, you do need to learn more about it and most likely be a member.

There is a pretty good possibility you did not hear about Twitter Spaces yet, even if it was launched in 2020. The platform does pick up steam fast though.

In a similar way to Clubhouse, this is the beta version of Twitter Spaces. It is practically the newest audio feature of Twitter, a voice chat alternative that goes beyond the 280 characters limit of tweets. If you have an iOS device, you can try it. Some select accounts where chosen to create a space so that conversations can start.

Basically, Twitter Spaces is very similar to Clubhouse. However, Twitter did not manage to solve potential safety problems yet. This is why it is still not available to the public.

It will take some time until Twitter Spaces will be great for businesses but there is a pretty good possibility it will be very interesting to at least watch.

Caffeine was presented to the public in 2018. It was built by former Apple designers and lets you create unique live broadcasts for followers and friends. Broadcasts appear in feeds and other users can respond with comments or emoji reactions.

Besides live video broadcasts, it is also possible to stream your TV screens or computers as you play games. This makes Caffeine an instant potential competitor to Twitch. Engaging broadcasters are rewarded through a monetization program. Donations are also available.

Until now, $259 million dollars were invested in Caffeine, with the biggest investor being 21st Century Fox. Basically, Caffeine is already very successful. This shows us how fast younger audiences adopt video platforms. Marketers in various industries can and should use it in the future, like in entertainment, sports, gaming, and news.

Although it only has around 50 million users, Houseparty was launched in 2016 as a very interesting group-video messaging app. It lets users participate in video chats, with a maximum of 8 users in one session. Video filters, video stickers, and several other fun effects are available.

Houseparty is not that well-known but it did go through several evolutions and just recently gained quite large bumps in users and interest. You might have heard about this platform as Meerkat, which was the brand before Houseparty. Ever since the revamp, popularity quickly grew. In 2020, it went from just 1 million users to a huge 50 million user base. The only real problem is the competition is huge and dominated by names like Zoom and Snapchat. 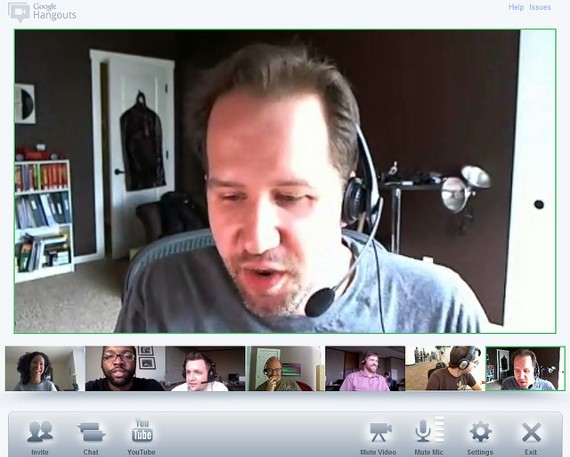 Google Plus Hangouts have a huge potential for an online business. You can use them in order to… 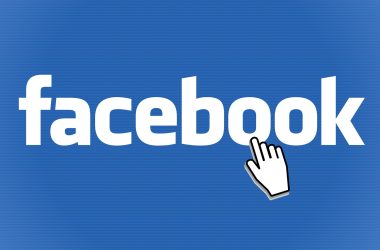 While Facebook has the most active user base in the world, the company also faces some tough competition… 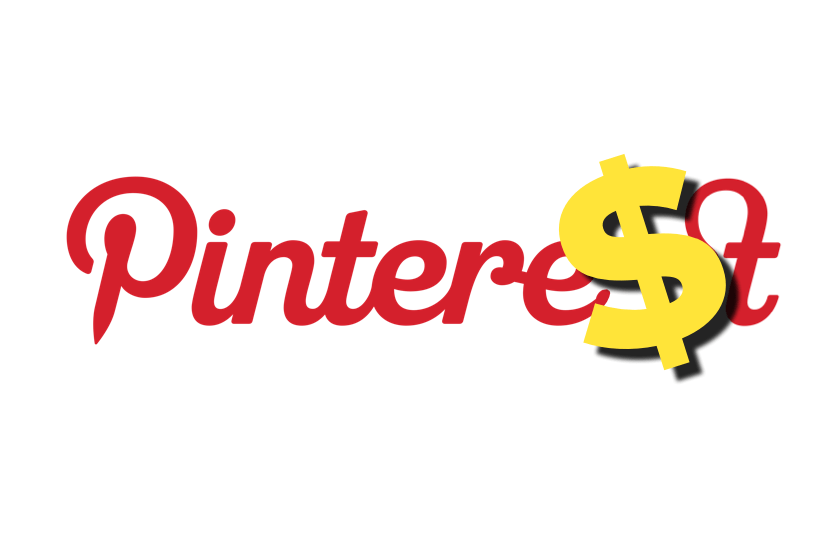 Given that Pinterest is a relatively new, and fast-growing network of social exchange, it is the ideal platform…