How Do Twitch Streamers Make Money?

Making more money as a Twitch streamer is something of interest for an increased number of people every single month as Twitch is gaining popularity. There are literally thousands of people that now make a living through Twitch, being an income source that has various advantages, especially for gamers. What should be mentioned is that the highly successful Twitch streamers treat their channel as a true online business. They make money through various income sources, including.

This is by far the most popular of all the Twitch money making options used because it is practically a recurring income source. As more viewers are gained by the channel and more people subscribe, income snowballs. The monthly donations are normally $4.99 per month and will be split between the streamer and Twitch at a 50-50 rate. If you become a highly popular partner you will be offered even more as an incentive to stay on the platform. This subscription option is just going to be available for Twitch Affiliates and Partners though because the streamers that have a really low amount of followers will most likely not get too many paid channel subscribers.

In the event Twitch paid subscriptions are not available, a third party service can be utilized to collect the recurring donations, with Patreon being a very popular option at the moment.

Bits are new and they are a great way to showcase streamer support from the chat. These are bought through Amazon Payments with real money. The Twitch Affiliate and Partner is going to earn 1 cent for every bit that is used in the channel chat. A limit can be placed on how many bits can be used at once in order to stop channel spam. Also, special alerts can become visible on the screen when bits are used so that viewers are encouraged to use more bits.

This is another highly popular way to make more money as you are streaming on Twitch. Viewers basically show support through one-off payments ranging between one dollar and thousands of dollars. A native donations acceptance script is not available on Twitch at the moment but you can easily add a third-party app in order to receive PayPal donations. Twitch does not protect donations like through the subscriptions and bits so take into account that people can file PayPal disputes if a donation is made for up to 180 days after it happens. That is why you should not really spend that money until that time.

Most people think that the video ads are the ones that make the most income for the Twitch streamer but this is not actually the case. Twitch will pay an average of around $2 for 1,000 video ad views. The big streamers are averaging 600 viewers when they are streaming so such a video ad will not actually bring in too much money. However, in the event the viewers are not upset and you have a good schedule when the ads are shown, it is going to increase income.

The big Twitch streamers do receive sponsorships, similarly to what is done through social media endorsement campaigns. Sponsorship deals are very big for the streamers but only some are chosen, based on specific facts of importance. Also, sponsorship values will vary based on various different factors.

Twitch streamers can implement affiliate links in the profile description and recommend products as they stream. Amazon Associates is a simple example of an option that is available at the moment to make more money through affiliate links but various others exist. For instance, gaming channels will often use G2A.

Last but not least, selling merchandise is not necessarily a big money earner but it is going to add income, especially for those that have a larger following. T-shirts and mugs are the most popular items sold at the moment. There is even a Twitch t-shirt store that is created in collaboration with Tee Spring.

Twitch streamers have access to multiple income sources, as you can notice from the options presented above. Be sure that you consider them all if you are interested in making more with your stream. Hard work and good interaction with the viewers will always be the priority though.

How To Choose The Best Joomla Hosting Package 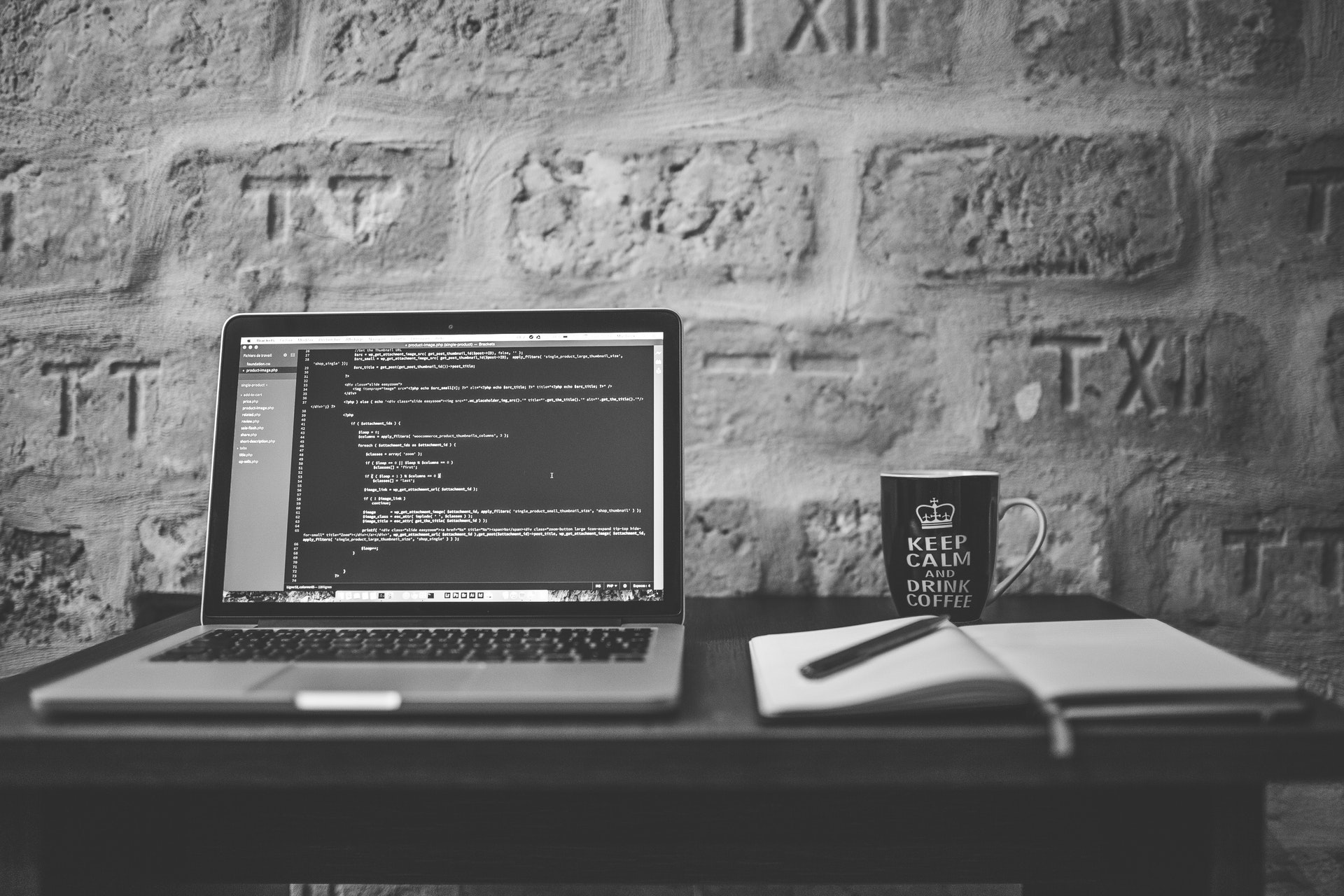 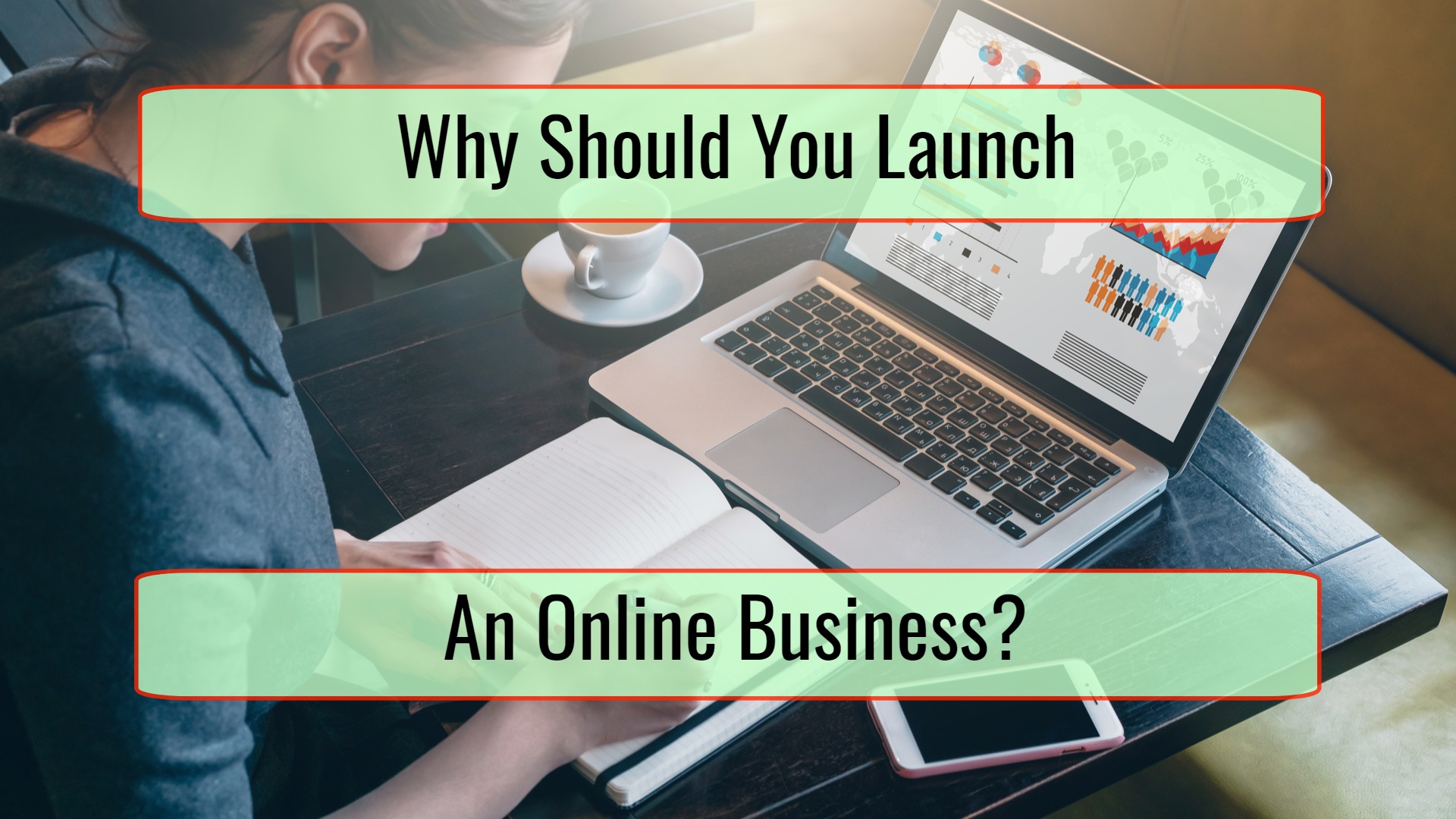 Why Should You Launch An Online Business?

It is a shame to see that so many think traditional businesses are much better than online businesses.… 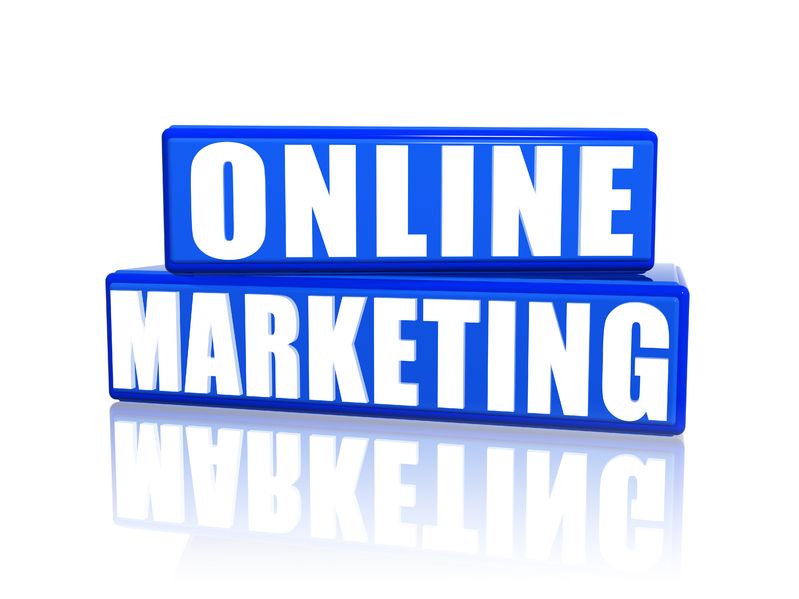 Online marketing 2013: Trends you must follow for better revenue

The world of Internet marketing revolved mainly on three things, they are – Google updates, dominant brands and…