Common App Development Errors and How to Avoid Them

Developing an app is a complex process, and mistakes are bound to happen, even if you have an expert team behind you. But some errors are more critical than others, and these can have a huge impact on your digital business. Read on to learn about some of the most common app development mistakes, and how to avoid them.

App developers should set a detailed budget for their projects. This budget should reflect the app’s features, target audience, design elements, monetization strategy, and other factors that affect cost. It should also account for unexpected expenses and miscellaneous expenses. The budget must be adhered to, especially during critical stages.

Proper budget management is vital to the success of any app development project. This includes not only planning for the app’s development, but also for any future costs. Mobile app cost calculators are helpful for developing a reasonable budget. Nonetheless, your budget should not include the cost of app development alone. Be sure to leave a slush fund for possible unexpected costs.

Not doing user and market research

Before beginning the app development process, app developers should conduct thorough research and analysis on the type of consumers who will be using the product. In doing so, they can save themselves months and even years of disappointment. Not only will the research provide a clear idea of consumer expectations, but it will also provide an accurate picture of competitors’ strategies and tools. Without research, a mobile app can fail in its launch and not be as successful as it could be.

Related Article:  5 Things to Look for in a Website Builder

Not including niche features in the first version

If you are in the market to develop an app, you should make sure to consider the needs of your niche users. A battery-saving app that was launched in January was removed from the Google Play store after a security vendor discovered it was infected with ransomware. Today, there are more than one million apps available on the Android and IOS play stores, and there is a constant fight between companies to develop the best apps.

Not releasing updates on time

There are many reasons for not releasing updates on time. Even established apps can have issues, especially those that have dedicated QA and testing teams. Negative reviews can also impact how frequently an app gets updated. The frequency of updates can also depend on the category of the app. Games, for example, are more likely to get updates than other types of apps. Games also make up the majority of the top grossing charts.

Not doing a need analysis

Not doing a need analysis is a huge mistake that can cost your app the potential of success. According to a survey by Localytics, 80% of people stop using apps after three months. The reason for this failure is often due to mistakes made during the app development process. In order to avoid making this mistake, it’s important to conduct a need analysis before you begin the development process.

Having a website is essential these days. Your site acts as the anchor to all of your online… 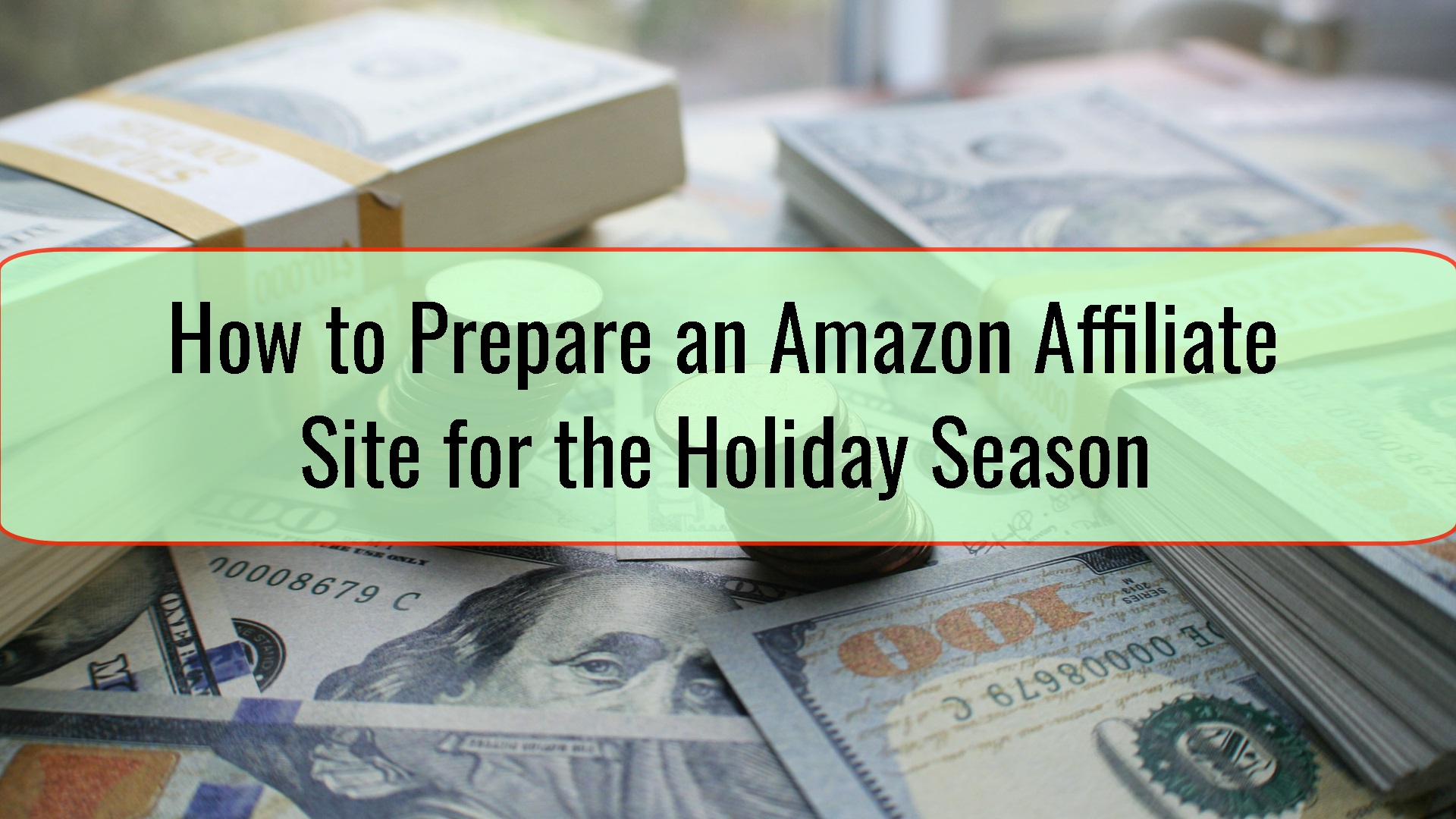 How to Prepare an Amazon Affiliate Site for the Holiday Season

When you own an Amazon affiliate site where you pull visitors in using SEO, dazzle them with attractive… 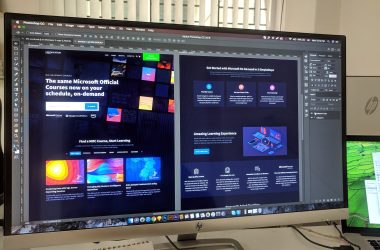