Controversy can be really good for a marketing campaign but it can also become a huge disaster in the event it is not properly managed. For instance, when you create a marketing campaign for protein supplement products, a small amount of controversy will make people interested but if too much appears it is clear that the brands involved will be negatively impacted.

The main things considered are a connection between controversy and brand, controversy level and controversy subject. With this in mind, if you want to increase the effectiveness of such a campaign, here are the main factors to take into account.

We basically have shock, debatable and taboo campaigns that can be used. Choosing the campaign types that are debatable will normally bring in the very best long-term results. This creates debates and people can decide what side of the barricade they are on. The debatable controversial campaign will rarely lead to people getting hurt or offended but brand awareness is increased.

Alternatively, the brand can take a strong stand on a specific topic. One example of this was the support that Oreo showed to gay rights. This did create a huge debate. Some flak was received but Oreo was overall wildly popularized because of the move, leading to petitions for Oreo to create rainbow cookies. The company did not create a new product but if it did, an instant increase in sales would have been noticed so financial profit could have also appeared.

Connecting The Brand To The Controversy

The controversy does have to be connected with the brand or the efforts just lead towards pots being stirred and absolutely zero measurable outcomes. Creating shock is not going to help anyone in the event there is nothing connected to the campaign. Modern ways to connect is to use hashtags but various other options are available. The brand has to be connected to the controversy in a debatable or positive way to reap in the best possible long-term results.

One of the direct ways in which the brand can be connected is to take a direct stand. You basically make a statement in which you show the company’s view about something that is highly controversial going on in the industry or a connection is done with a worldwide event. Both situations are highly effective and really risky when negative backlash appears from the audience.

Controversial marketing can go wrong so it is vital that you have some sort of crisis management plan in place before launching the campaign. In the event that backlash appears, you know how to react and the response system you set up before is going to positively impact the brand, even if the initial impact is a negative one. This is necessary even when running zero cost SEO tactics.

Basically, this means you need to have a prepared and thoughtful response that is ready. In the Oreo example, we talked about above flak was gained and the response was eventually to take down the image, even if more fans were gained than those that were mad. Obviously, Oreo could have just kept the image but the management team decided to activate the crisis plan.

On the whole, it is really important that with controversial marketing campaigns you connect the brand, you choose something that is debatable and you are ready with a plan in the event something goes wrong. Keep in mind that high marketing experience is normally necessary in order to properly prepare all possible scenarios. At the same time, a comprehensive research should be done for the marketing team to understand what people like and do not like about the topic that is chosen. Taking the initial stand and dealing with the initial reaction of the audience is practically the most important thing in such a marketing campaign. When you make the right first steps and the backup plan exists, success is almost guaranteed.

What Internal Links Matter The Most In SEO?

Why Should You Launch An Online Business? 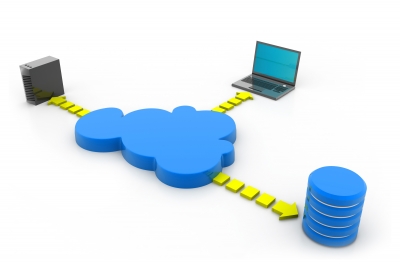 Private clouds stand out as an alternative to server virtualization and public clouds. The business can basically take… 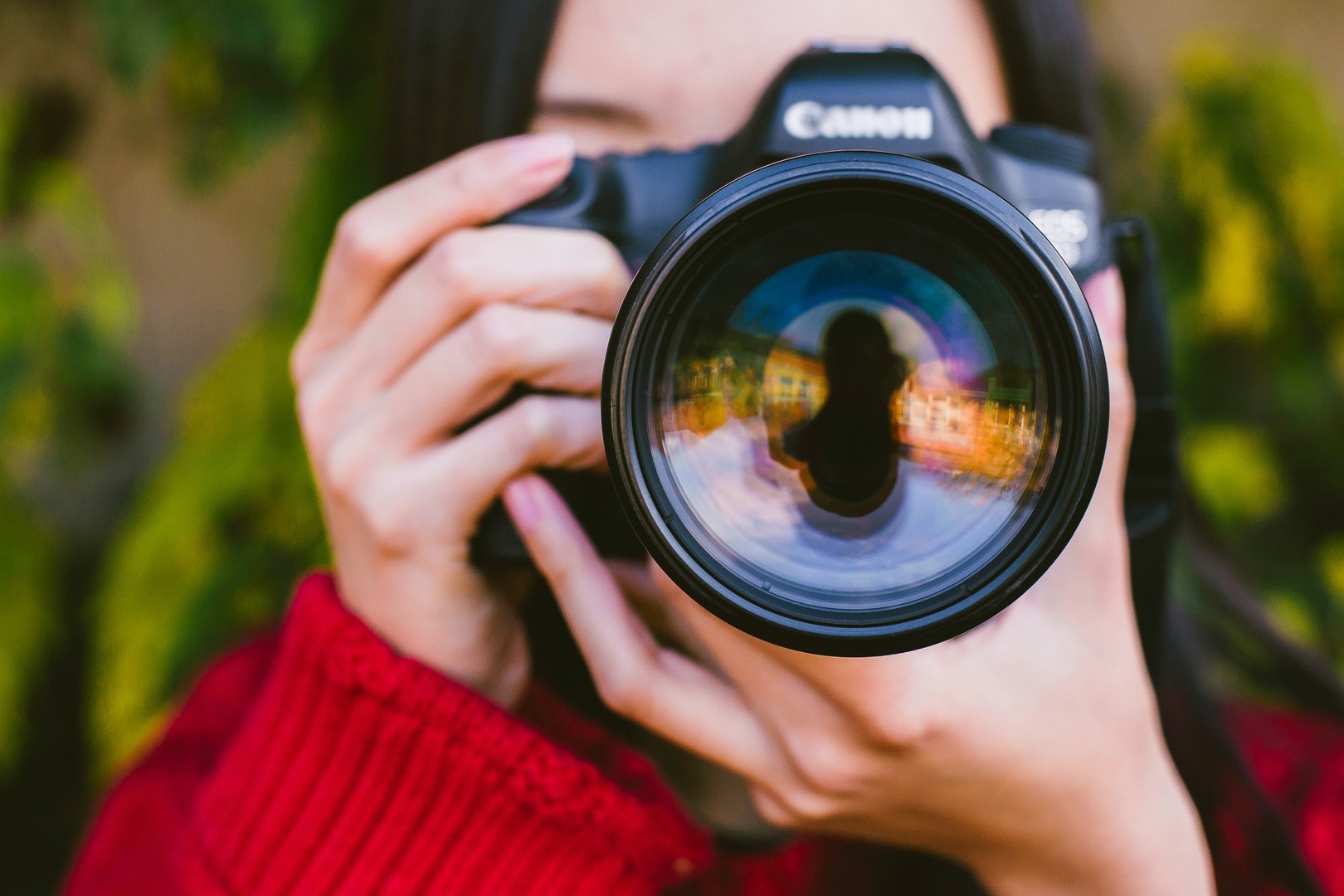 Starting a photography business is definitely stressful. Just think about the competition you are up against. Regardless of… 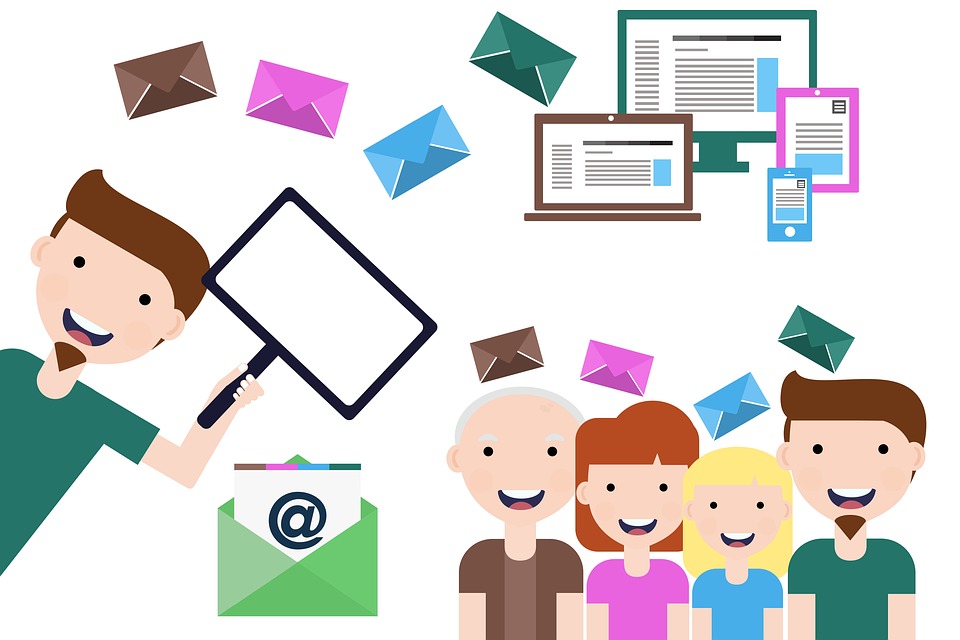