Google is well known for not sharing really important information. After so many years, we still do not know everything about the algorithm that is used for search engine rankings. The company keeps making changes at all times and it has been a long time since the last PR update. In the event that you forgot this, the last update appeared on February fourth.

What is quite interesting is that Matt Cutts, the all well known search spam head of Google, told us that the next Page Rank update will only be done in 2014. That is not what actually happened. However, nobody actually expected this.

This morning Google launched the latest update and this basically surprised everyone in the industry. Various changes appeared and that is totally normal due to the fact that such a long time passed since the last update. The SEO algorithm was also changed and we need to understand that this is what counts the most, not the PR.

Keep in mind the fact that Page Rank is not such an important SEO factor. Google did put too much emphasis on it at one point in time and we need to understand the fact that this is not actually the case. It is obvious that PR is a part of the ranking algorithm but it is really small.

On various forums from around the world we noticed that there are webmasters complaining that their sites dropped in PR. We have to see this as a clear sign that such webmasters do something wrong in their PR campaigns. The best thing that you can do in the event that you saw that is to change your focus. The most important things that you have to consider are the following:

Many specialists say that the data used for the Page Rank is not at all fresh. There is this general belief that the data is actually old. It is also a little unusual to end up with such an update when Christmas is so close. That is due to the fact that we are faced with a strong shopping system when many webmasters buy links for traffic purposes.

What Should You Do After The Page Rank Update?

At the moment you should not do anything. There is not much that is known about the Page Rank update and any drastic move that would change your overall SEO strategy can lead towards very bad results. Unfortunately, a lot of people see PR as something that reflects the quality of a site. This is not actually the case in various cases and we are faced with many sites that have PR 0 and a lot of organic traffic.

Guide on how to find and use GoDaddy Promo Codes 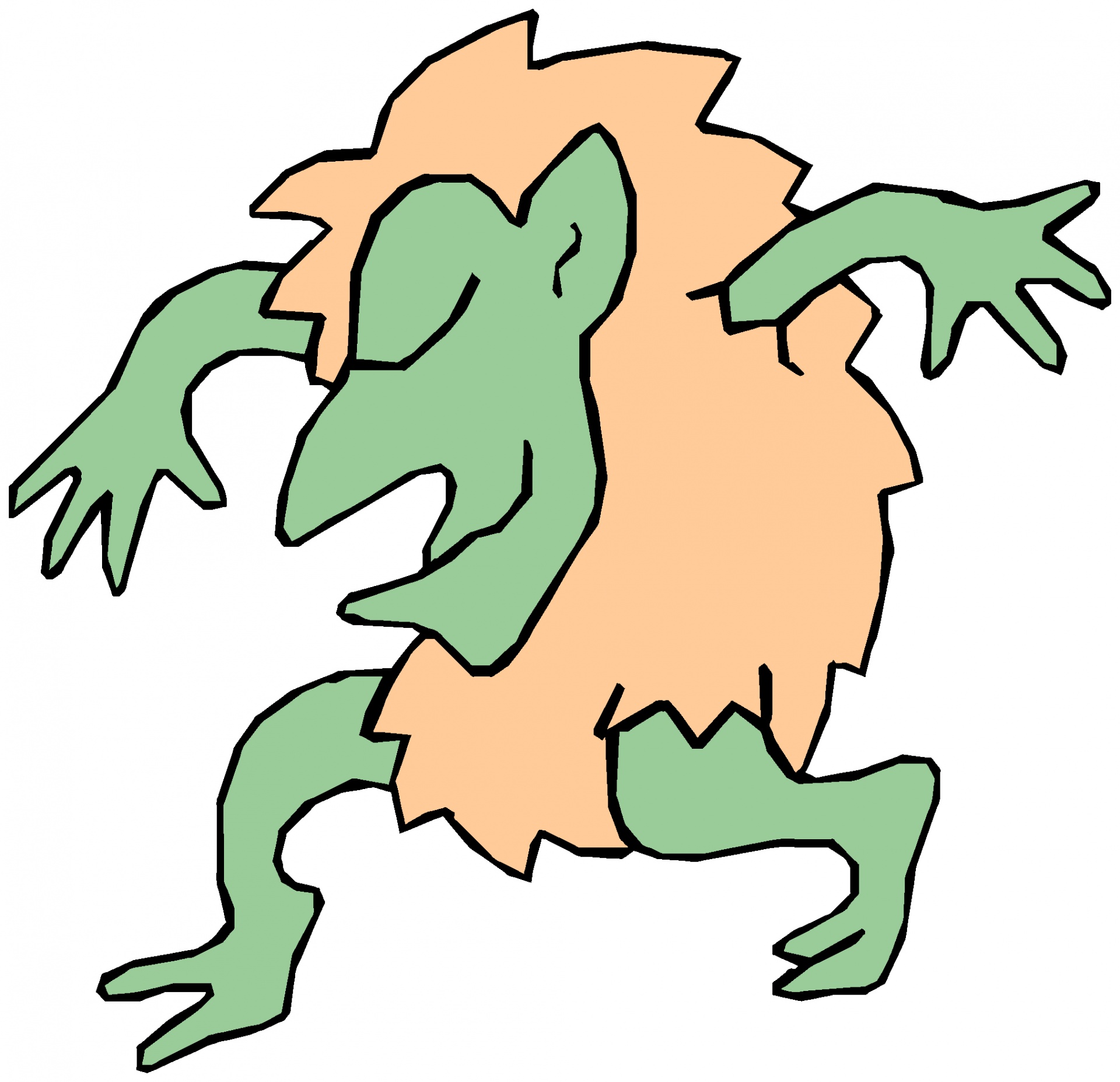 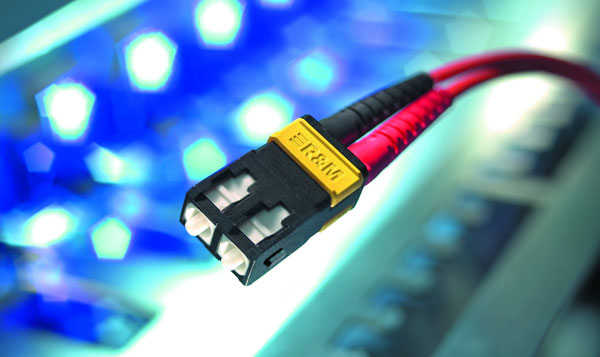 People can nowadays enjoy high speed Internet on their mobile phones along with deals of mobile broadband. Then… 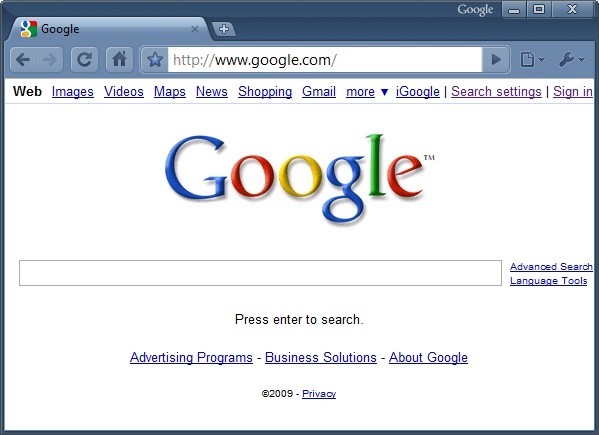