Common MySQL Problems And How To Solve Them

Most of the programs that use an online database at the moment will employ MySQL. WordPress is just one very common example of a CMS system that uses it. At the same time, we see it being used with so many other applications because of the associated advantages. As the MySQL database is properly configured, so many databases can be connected to a server at a cost that is quite low. 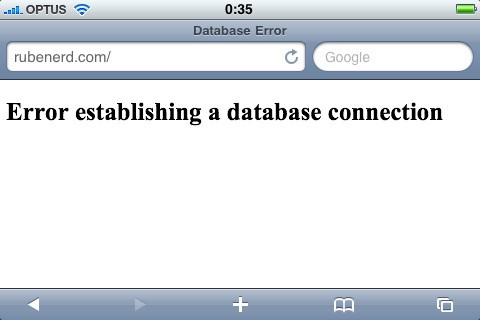 Because of the fact that MySQL is really common, there won’t be many problems that appear with the servers that use them. However, just as with everything that is technical in nature, there are errors that can appear. We will talk about the most often met ones so that you know what to deal with.

It is possible that the MySQL database simply occupies a lot of hard disk space. The server starts to look for data on various disk parts at the same time. This can halt the disk operation or slow it down a lot more than you want.

Solving this problem is based on configuring the MySQL system to work based on memory instead of disk. The amount of memory that is consumed is so much less than hard disk space. MySQL is not at all difficult to configure so that it uses the available RAM instead of hard disks so if there is enough RAM available on the server, this is a solution that will drastically speed up SQL communication.

When the connection to the server is lost right in the middle of the data transfer, error messages appear and obviously, data is not transferred. This can be caused by network problems. Always check the network connections first. If it happens more often, an MySQL reconfiguration may be necessary.

Related Article:  What Should You Consider When Choosing Your WordPress Template?

If data transfers are large, you will need to configure “net_read_timeout” to 1 minute or more. This is normally set to 30 seconds. In the event that the initial connect is timing out, the “connect_timeout” setting should be moved to 10 seconds or more. You may also want to upgrade the network so that faster connection would be available.

The Too Many Connections Error

This is an error that appears as operations are expanded and there are many computers that try to connect to the MySQL database at the same time. In this case, you just have to reconfigure the “max_connections” setting to more. 151 is the regular default but you can go higher. At the same time, the open files limit can go up if there are many documents that are normally opened at the same time.

Online Business Ideas To Consider In 2015

Why Should You Seriously Consider Investing In Online Marketing? 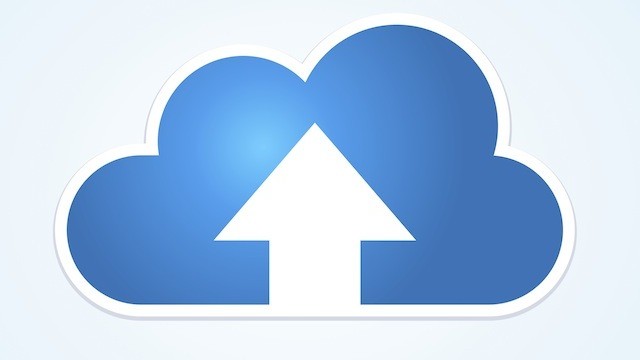 We simply cannot deny the fact that cloud storage is really useful for businesses, especially when looking at… 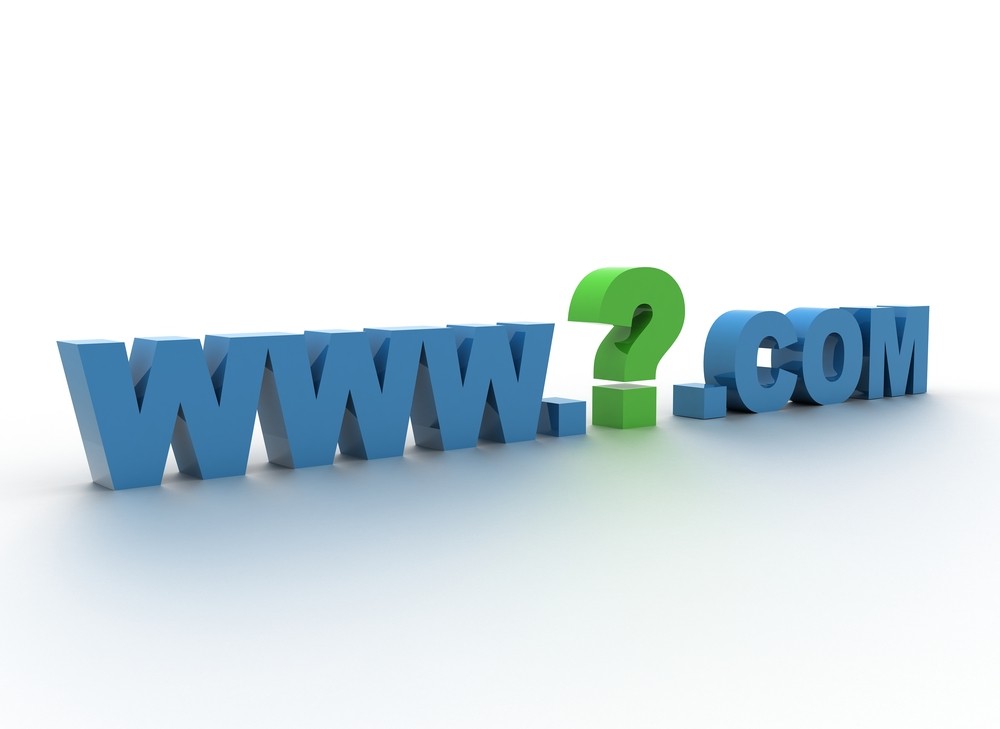 Tips To Consider When Choosing A Domain Name

Buying the very best domain name for your business is something that is difficult. You need to be…