The internet is now filled with millions of websites. Most of them are totally useless and do not offer any good information or a feature that stands out. Others are…

Top Sites That Changed The Way We Use The Internet

The internet is now filled with millions of websites. Most of them are totally useless and do not offer any good information or a feature that stands out. Others are completely memorable and are used by millions. Out of these in the second category, there are obviously a few that had a huge impact and changed the way we use the internet. That is what we will stay focused on right now. 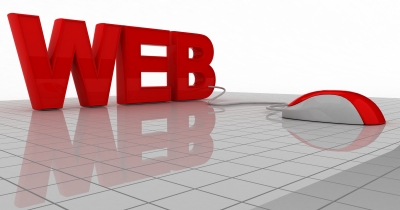 Younger internet users do not remember Geocities but this was a site that made it easy for people to have an online presence. The online world was definitely not as exciting as it is at the moment. As soon as Geocities appeared, it opened the doors to so many sites. Also, a lot of designers that are very good right now started out with a simple site built with this platform.

Everybody knows WordPress but the first ever website that allowed users to build a free blog was LiveJournal. It is a huge part of the evolution of the internet because is showcased how popular blogs were going to be. After LiveJournal we saw the appearance of many different free blog hosts.

Digg had a huge impact on how people were both sharing and finding news. The original set up may have been just an interesting experiment but the simple idea of having users highlight the news that was really important for people. We can now visit so many different news sites that are user-generated. Some are niched while others are mainstream. No matter the case, Digg played a huge role in that.

This changed classified ads forever. In the past it was so difficult to use a classified site, especially because spam was huge and there were literally no local listings. Craigslist became really popular and eventually ended up being a huge rival for local newspaper classifieds. Hundreds of thousands of people find and posts ads every week.

Apple is well known for the devices that are created but the company’s website changed the way in which business sites are presented on the line. The firm’s site was among the very first minimalistic design based web entities linked with a corporate environment.

Twitter basically managed to highlight the fact that the Internet user does not like really long interactions. Out of the various networks that appeared in the past, Twitter stood out because of the 140 character messages. This made it a lot easier and faster for people to communicate. In addition, the site helped companies to offer customer support and increase interaction. Celebrities are a lot more accessible and we can say that Twitter opened the doors for different social networks.

This is a site that basically changed entertainment all around the world. Before it was launched, we did not have so many options that could have been used if we wanted to simply watch online videos. There were videos on some sites but the bandwidth costs were huge. While we do not have bandwidth problems today, when YouTube was launched, it was a huge concern. The idea to post something for free and not pay for bandwidth was a huge success. Nowadays you can easily find something to watch online from full concerts to movies.

How many times did you end up on Wikipedia when you were looking for information about a topic? Before the launch of Wikipedia, the online encyclopedias talked about just one major topic or lacked information. Many of them only offered information in the event that you would pay a monthly subscription fee.

Wikipedia’s huge success came from the fact that people were allowed to change content so that the encyclopedia basically grew without having paid people to make the entries. Updates come in as soon as events happen. Wikipedia is a huge part of the success of user-generated content because of the fact that it showcased how it can be successful. 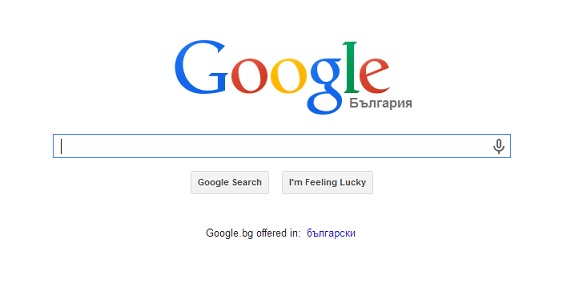 Basically the only website that managed to create a new word in the English dictionary. While Google started out as a simple search engine built in a garage, it is now one of the biggest impact players in the online world. As time passed Google kept growing and now offers other services like Picasa, Blogger, Google Mail, bought YouTube and we can say that it is basically impossible not to end up visiting a site that is linked to Google every single day. That is how powerful the Google Brand is. The strength that we see on the search market is just one minor part of the equation.

Most people that constantly use the internet have a Facebook account. This site changed the way in which we connect and interact with friends while also allowing us to make new friends. We now use Facebook in order to talk to our friends, find news and even play online. There is no reason why we should say more about the strongest social network in the world. Everyone that is connected to the internet knows the site and most likely has an account there.

Related Article:  Visiting China? How To Ensure You Don't Have Problems Using the Internet

There are many interesting sites that come and go but these 10 are definitely the ones that had the most impact on the way in which we use the internet. Do you agree with the list? Do you think that there is a site we left out? If so, just let us know in the comments section.
By Boris Dzhingarov

Boris is the founder of Blog For Web, an active blogger, SEO and link building specialist, with a passion for travel and personal development. Get in touch on Twitter or through the Contact page for questions and collaborations.